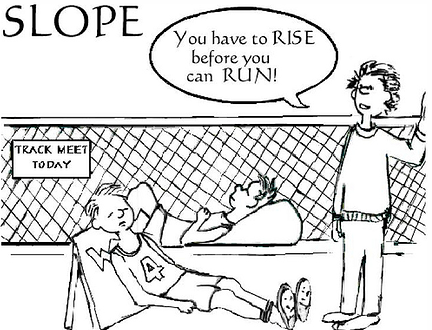 Much of our time in 8th grade is spend analyzing the characteristics of linear functions.  Linear functions are very useful in the “real world,”  and understanding how they work is an important key to understanding any relationship between two changing quantities.

We first investigate slope of a graph, by measuring the differences horizontally and vertically between two points.

We then move to finding those differences between two points by using subtraction.

Finally, we use the slope formula to calculate the slope without having to use a graph.

Don’t think we forgot about the last part of a linear function!  The y-intercept is simply the coordinates of the point where the graphed line crosses the y-axis.  It is represented by the b in slope-intercept form. 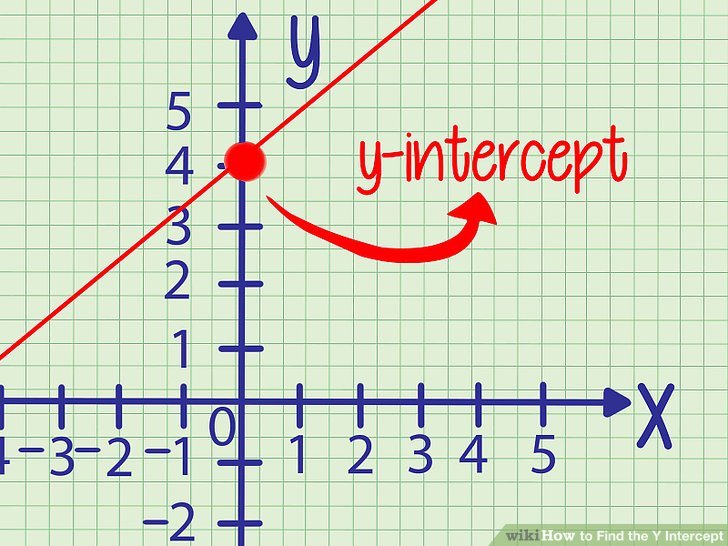